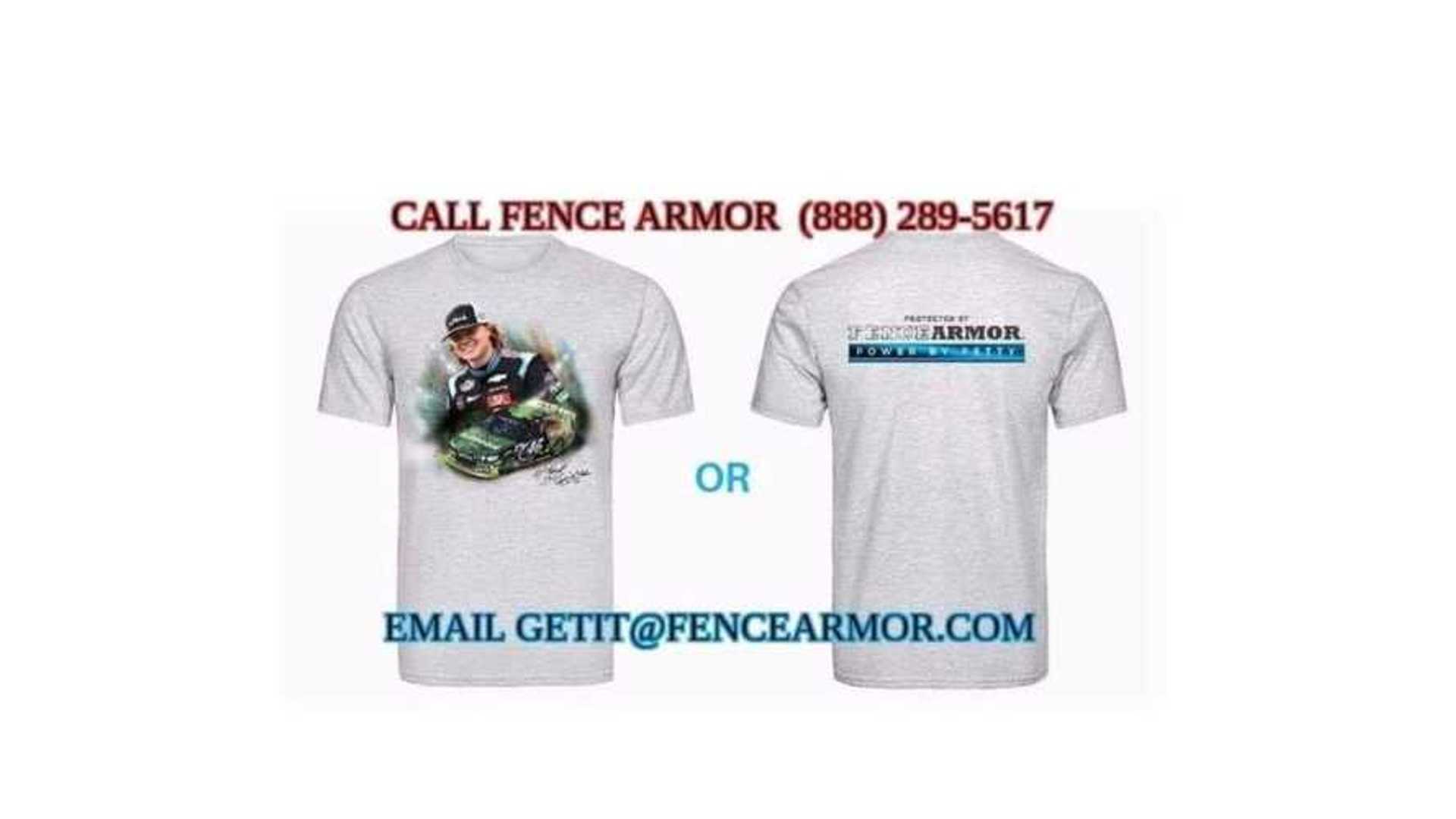 We all know the Petty name from the living legend that is Richard Petty. He won 200 races and seven NASCAR Cup titles during his distinguished career. Petty also ran his own ‘Richard Petty Enterprises’ team for several decades in the championship. However, there’s a new generation of Petty driver moving up the motorsport ranks.

Petty’s grandson, Thad Moffitt, competes in the ARCA Menards Series with the determined aim of working his way into NASCAR. The more opportunities he is given on the track, the greater his chances of following in his grandfather’s footsteps.

Fence Armor, and co-founder Al Martins, have partnered with Empire Racing Group to give Thad Moffitt the chance to compete in an extra ARCA event — something that would help further his racing career. If enough limited edition shirts can be sold, Fence Armor will sponsor Thad for the July 26th Pocono ARCA race.

These rare shirts will carry a unique number, 1 - 1500, and feature an artwork motif as well as Moffitt’s race number. Each shirt costs $59.46 and can be ordered from Fence Armor by calling 1-888-289-5617, or emailing them at Getit@fencearmor.com.

This is a great way for fans to support the development of a star driver.

There are several intriguing Petty cars listed on Motorious right now, ranging from Petty’s Garage creations to replica racers. Click through to check out what cars are connected to the NASCAR Legend.

Want a Camaro that stands out from the crowd and packs a real punch? Petty’s Garage is offering its own upgraded version of the American muscle car.

The standard engine has been engineered with a Edelbrock TVS 2650 Supercharger and Magnaflow cat-back exhaust, for a total output of 650-horsepower! Continental ExtremeContact tires have been fitted, along with Eibach Pro Lowering Springs to keep that power in check. 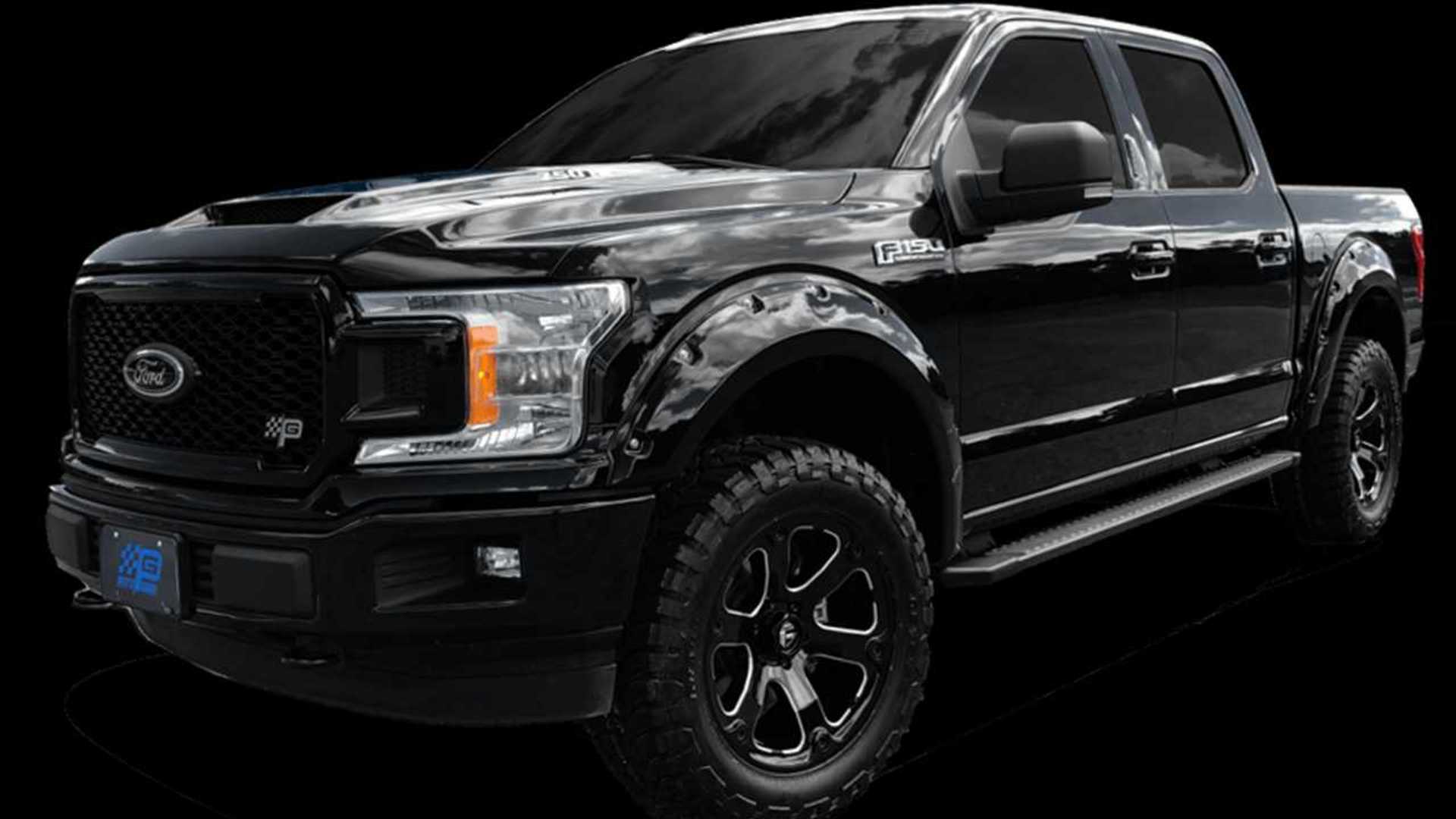 How about a truck that can put a tuned muscle car to shame? This modified Petty F150 offers all the practicality of the Ford on which it’s based, but with 750-hp.

Featuring wheel arch extensions, and a supercharged engine, this mean machine can be ordered in black or white.

This highly accurate replica of the iconic #43 Superbird is listed with Streetside Classics.

The project started with plenty of research into the original racing car to ensure accuracy. Every gauge, toggle switch, and hood pin are faithfully recreated. A complete rotisserie restoration was carried out before a 472 cubic-inch Hemi was installed — larger and more powerful than Petty’s original 426 cubic-inch engine.

Also being offered by Streetside Classics is this 2001 Dodge Intrepid Petty Enterprises Winston Cup Car. It’s the real deal, with the garage able to supply the original order form from Petty Racing Enterprises.

Currently dressed in a Price Racing livery, and still baring the marks of its racing career, this genuine NASCAR is said to be ‘race ready’. Its thunderous 770-hp engine is accompanied by a Gary Trout Racing four-speed transmission, Penske shocks, adjustable coilover suspension, and Brembo disc brakes. 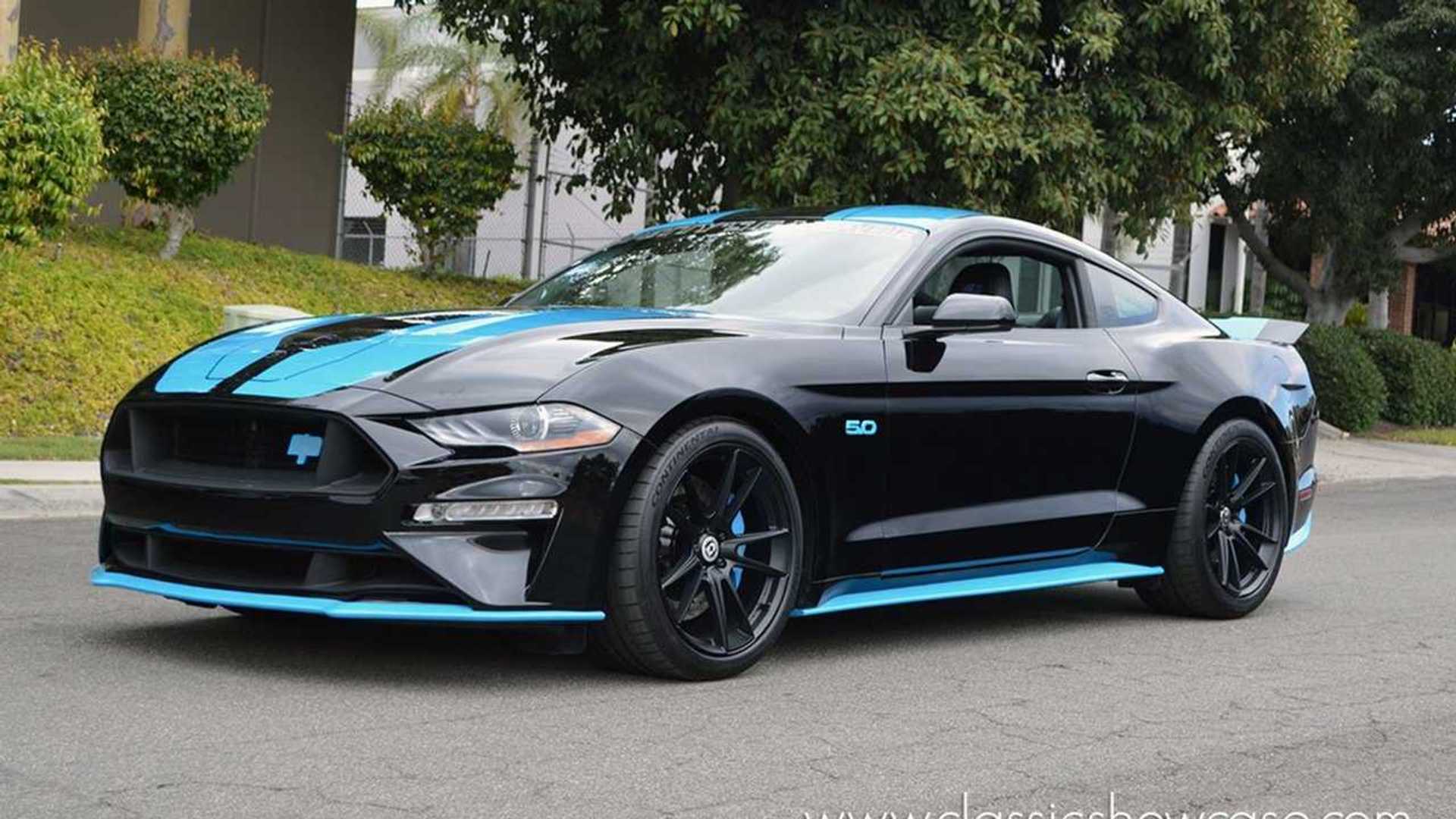 Another creation of Petty’s Garage is this highly modified Mustang, which looks menacing in this specification.

This 625-hp Mustang featured in our classifieds makes use of an Edelbrock TVS 2650 supercharger. The six-speed manual car has also been signed by Richard Petty himself.

Some automotive design trends come and go, while others last for generations. The use of hidden headlights is perhaps...
By Jeffrey N. Ross Dec 24, 2019
features
Shop Sports
Show Me More
Speed Digital