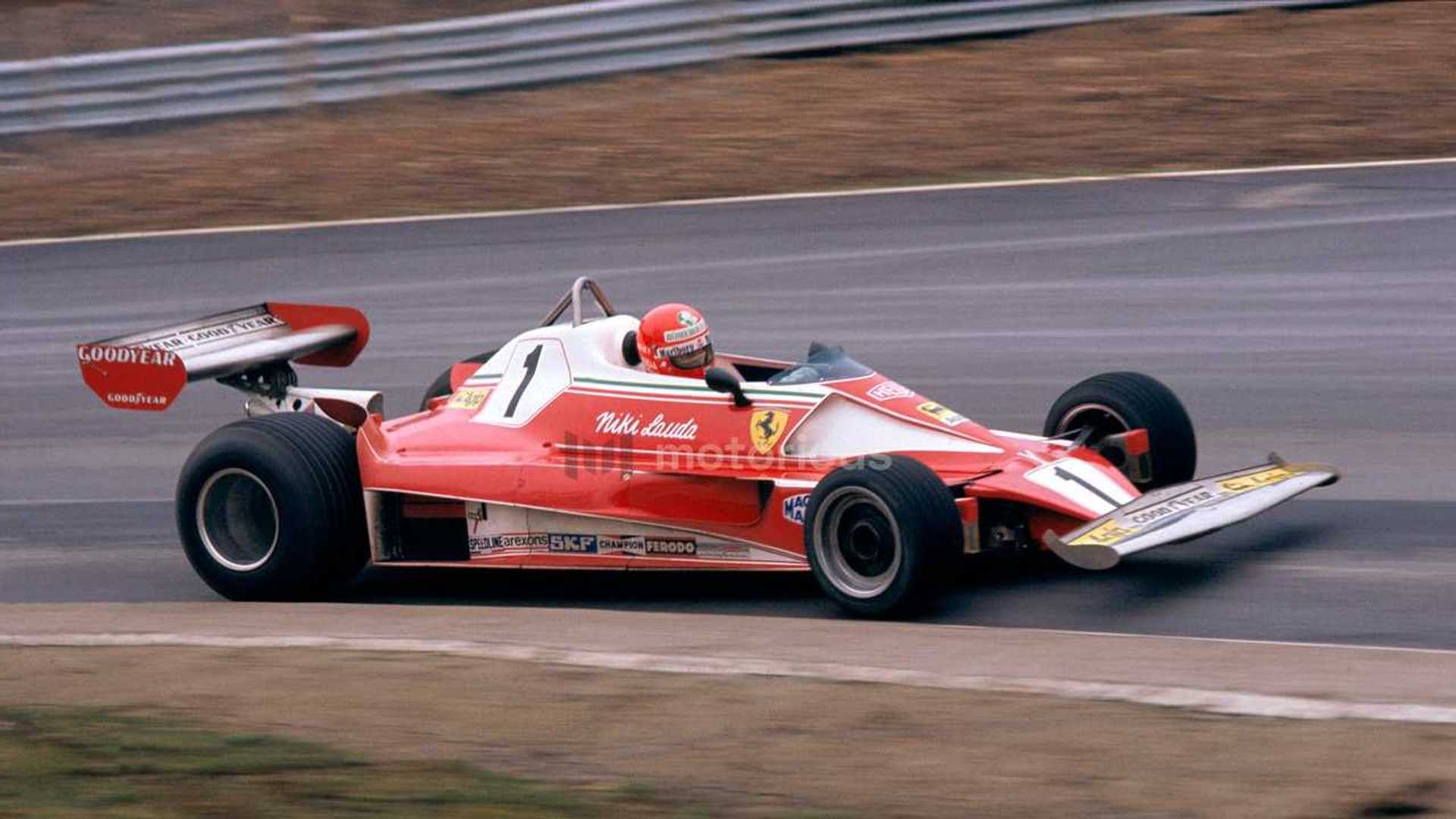 The passing of Niki Lauda is a great loss to the world of motorsport — and indeed the world as a whole. This extremely talented racer worked his way up through the ranks, and even cheated death after a horrific crash in 1976 while driving for Ferrari against McLaren's James Hunt. His determination to get back into a racing car just 40 days later is unquantifiable.

We celebrate Niki and his 10 greatest racing cars.

Continue the conversation on FerrariChat or McLarenChat.

Niki Lauda had proven to be talented in a series of sports car races and lower formulas, but he famously took out a loan to buy his way into the March Formula 2 team.

His skill behind the wheel of the March 712M F2 car in 1971 impressed team principal Robin Herd, so mush so that he featured in F2 and F1 the following year.

Niki’s Formula One debut actually came in 1971 where he stepped up from F2 for one race in Austria. Sadly, he retired, but the March 711 with its innovative wing design showed promise.

The 1972 season was less than fruitful thanks to March failing to carry the momentum from their previous year in F1. There were three March 721 incarnations in a desperate bid to engineer the team out of its uncompetitive situation. The 721G was the final variant, and the car Lauda finished his first full F1 season in.

Taking out another loan, Lauda joined BRM and exercised his strong ability to set up a car in race trim. He proved fast in the BRM P160, but the team’s best years were behind it, and a string of retirements had the Austrian frustrated.

His big brake would actually came thanks to BRM teammate, Clay Regazzoni. 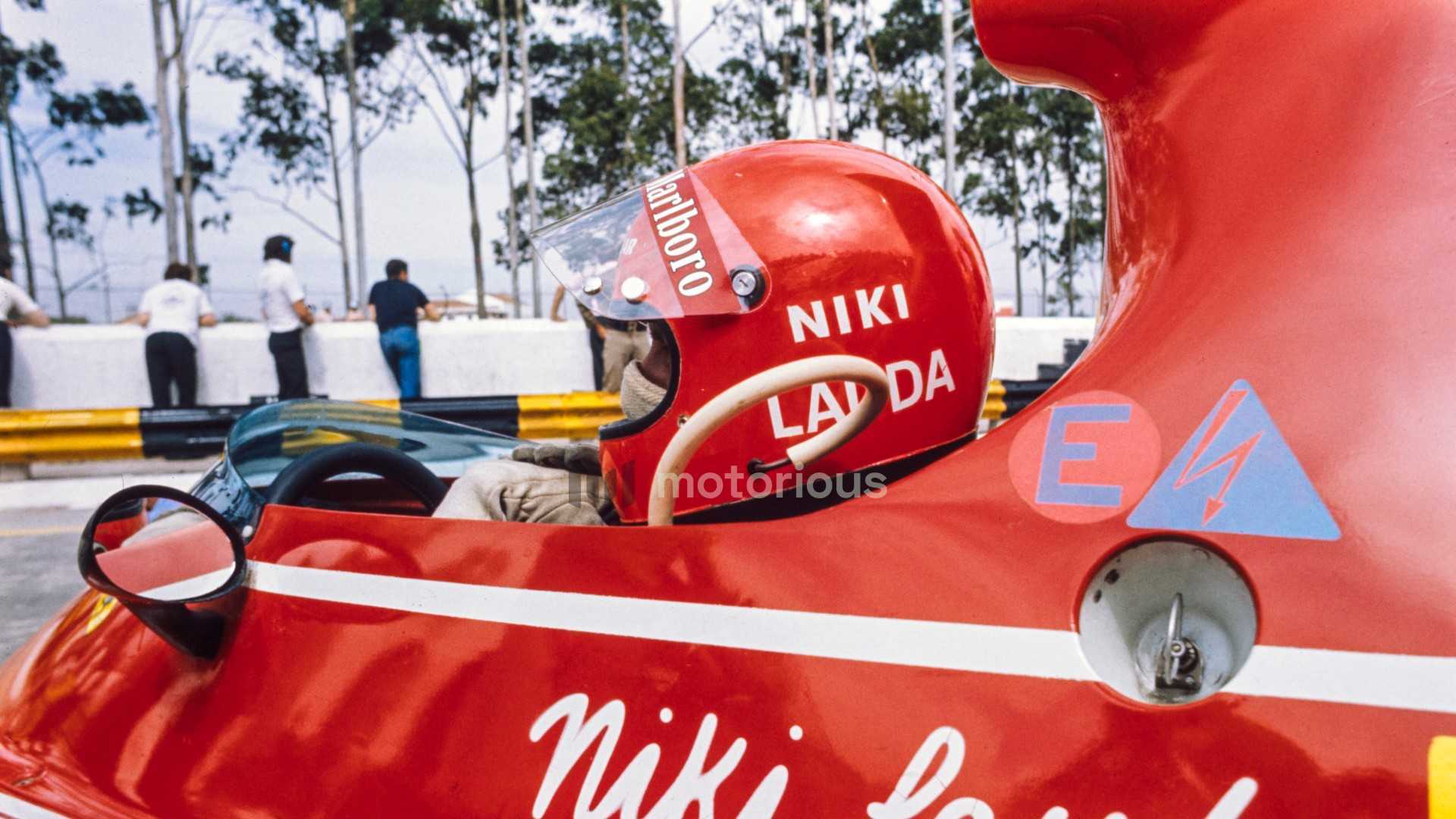 When Regazzoni signed to join Ferrari for 1974, Enzo Ferrari enquired about Lauda. Regazzoni reportedly spoke so highly of him, that Ferrari signed the Austrian driver also.

The Ferrari 312B3 was Lauda’s first Prancing Horse, and the car that delivered him his debut F1 Grand Prix victory in Spain.

Ferrari continued to run the 312B3 for the beginning of the 1975 season until the 312T was ready. It soon racked up five victories at the hands of Lauda, and its dominance lead to him clinching the 1975 Driver’s World Championship.

Ferrari’s 1976 contender also arrived late with the new T2 complying with updated regulations that removed the tall airboxes seen in the previous seasons. This car was even faster than the 312 on which it was based, giving Niki Lauda a comfortable lead in the championship before his crash at the Nurburgring.

Just 40 days after the accident that almost cost him his life, Lauda was back in the 312T2 for the Italian Grand Prix where he finished fourth.

Lauda came second in the championship in 1976 after a titanic battle with McLaren’s James Hunt. The T2 was run again in 1977 where Niki gained his second title.

This infamous machine is also known as the fan car as it used a giant fan to suck the machine to the ground. The Gordon Murray designed racer could generate high levels even when stationary.

Lauda won the Swedish Grand Prix in 1978 with the BT48B, but this was to be the car’s only outing due to F1 politics and regulations.

After a string of retirements in 1979 with Brabham, Lauda retired from Formula one proclaiming to be ‘tired of driving around in circles.’ However, after creating his own airline, Niki returned to F1 in 1982 with McLaren.

The MP4 was the very first F1 car to feature a carbonfiber monocoque.

1983 marked a transitional phase with McLaren going from Ford power to Porsche TAG engines. Everything was set for a successful 1984 season, and Niki delivered! This was to be the Austrian’s third and final world title.

Lauda retired from F1 for good at the end of the following 1985 season.

Some automotive design trends come and go, while others last for generations. The use of hidden headlights is perhaps...
By Jeffrey N. Ross Dec 24, 2019
features
Shop Sports
Show Me More
Speed Digital