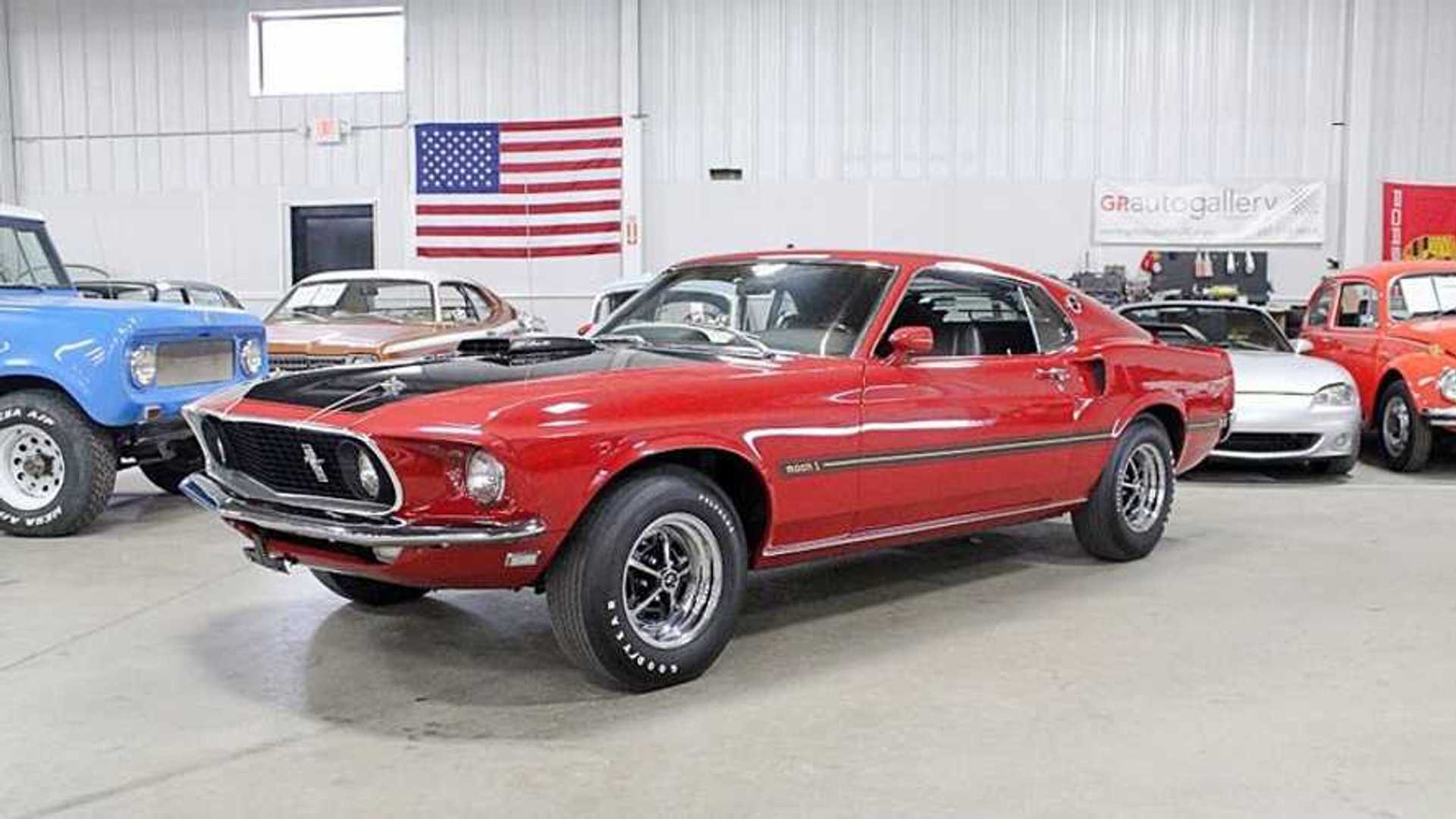 Whether it's due to a lack of effort or an increased focus on nostalgia, automakers have been dusting off a growing number of names from the past both to the delight and the dismay of enthusiasts. For the most part, the revived names pay homage to their past, while others take more creative liberties with the use of the name. Either way, it seems to be a trend picking up steam, so here are 10 classic car nameplates that have been – or will be – dusted off.

The Land Rover Defender was only sold in the U.S. from 1993 until 1997, but it is still one of the most recognizable off-road vehicles on the planet thanks to its classic design. The styling of the Defender was inspired by the original Land Rovers from the 1940s, and it was used right up until the previous generation was killed off in 2016. Land Rover just introduced the all-new 2020 Defender that promises to offer the same off-road capabilities as its predecessors with a retro design, too. There are plenty of classic Defenders listed for sale in all of the available body styles including pickup, four-door, two-door and convertible. 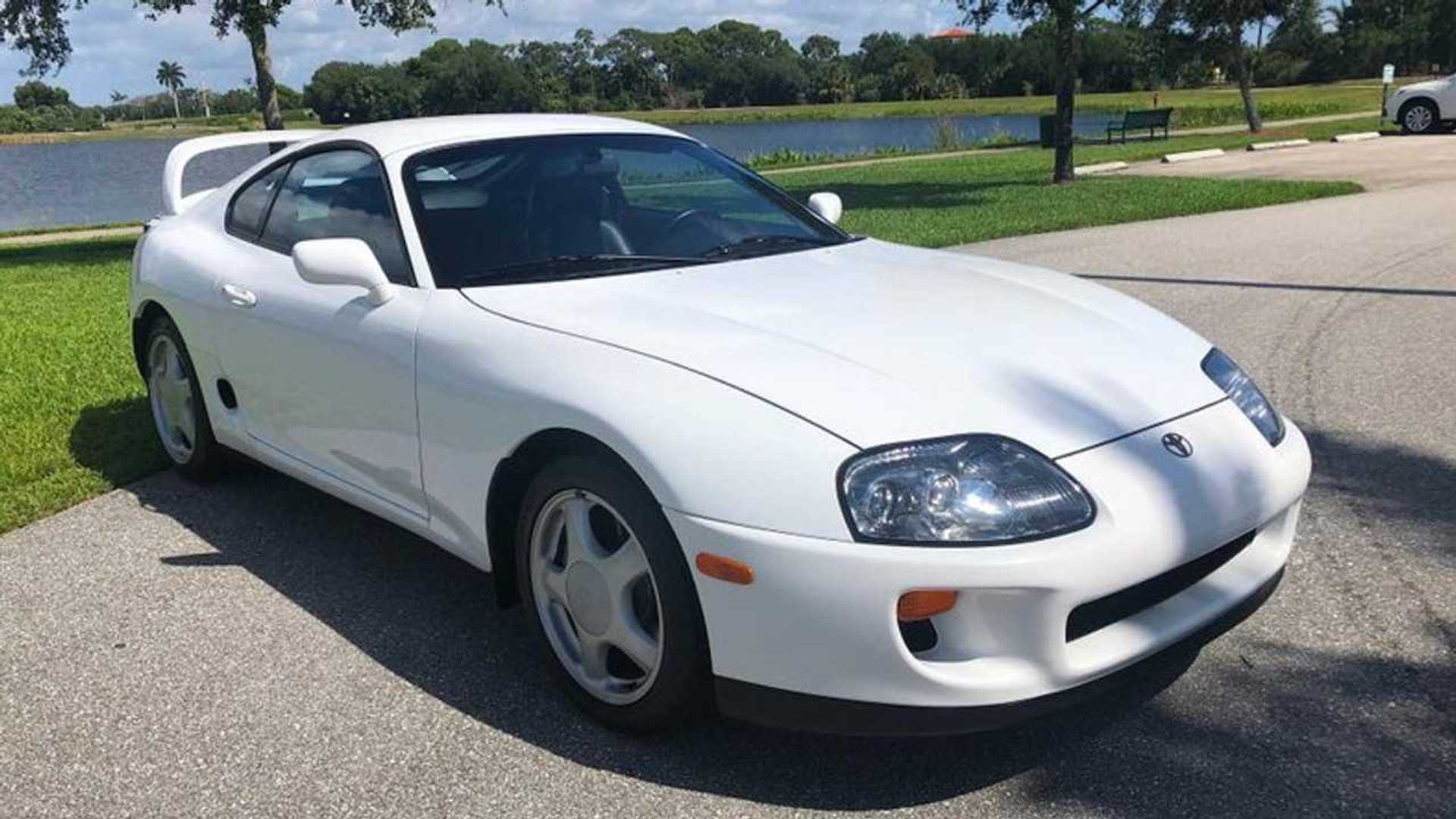 Toyota has been lacking a halo performance vehicle since it killed off the Supra in 2002, and this name is making a comeback thanks to a collaboration between Toyota and BMW. The Supra – most notably the A80 Supra that was around from 1993 until 2002 – is one of the best Japanese sports cars, and it's legend has grown thanks to wide use in movies and racing video games. The 2020 Toyota Supra was developed alongside the equally new 2020 BMW Z4, which has made it a lightning rod for criticism among enthusiasts. If you can't stomach the idea of a Toyota Zupra, then check out some of these classic Supras that are currently for sale.

Jeep has revived several names from its past lately including the Cherokee and Gladiator, but the impending return of the Wagoneer or Grand Wagoneer nameplate could take this off-road brand to new heights. After a 28-year run, Jeep dropped the Wagoneer/Grand Wagoneer in 1991, and this name is expected to make a comeback in the near future on a new Jeep flagship SUV. Like the original Wagoneer (a luxury SUV ahead of its time), the new model is expected to add a new level of luxury to the Jeep – and Chrysler family – lineup. Until then, there are plenty of classic Wagoneers and Grand Wagoneers out there on the market.

BMW shows that alphanumeric nameplates can have plenty of historical value, too, following the launch of the second-generation 8 Series. Like the original (E31) 8 Series that was sold from 1990 until 1999, the new model is still a grand-touring coupe and convertible, although a four-door "Gran Coupe" is now offered as well. Another area where the new and old 8 Series cars are alike is styling. The slope-nosed look of the original was one of BMW's best designs of that era, and the same can probably be said about the new 8 Series among BMW's current design language.

When it was introduced in 1969, the Blazer was Chevy's bigger answer to off-road trucks like the Ford Bronco and Jeep CJ-5. The full-size Blazer was around until 2004, and the compact, body-on-frame S-10 Blazer was built from 1983 until 2005. More recently, the Chevrolet Blazer name was revived for the 2019 model year on a mid-size crossover focusing more on style than off-road driving, but this name is still very strong among enthusiasts. If you're in the market for an original Blazer, there are still plenty of these trucks for sale in excellent condition with prices that are generally more affordable than the Bronco.

Fans of sporty, European sedans were probably happy to see the return of the Alfa Romeo Giulia name in 2015. This name had previously been used on two other Alfa Romeo models over the years from 1962 through 1978. If their price and scarcity on the marketplace are any indicators, these cars classic Giulia models are hard to come by.

Like Jeep, Ford has revived a handful of classic, enthusiast-minded nameplates in recent years starting with the Ranger pickup truck and, soon, the Bronco. Ford has already announced plans and released teasers for a next-gen Bronco, and unlike the new Chevy Blazer, Ford's revived nameplate is expected to carry over the ruggedness and off-road capability of its predecessors. The first two generations of the Ford Bronco remain extremely popular among off-road enthusiasts, and the first generation (1966 to 1977) continues to increase in price and popularity. And that includes companies such as Gateway Bronco that specializes in classic Bronco restorations. 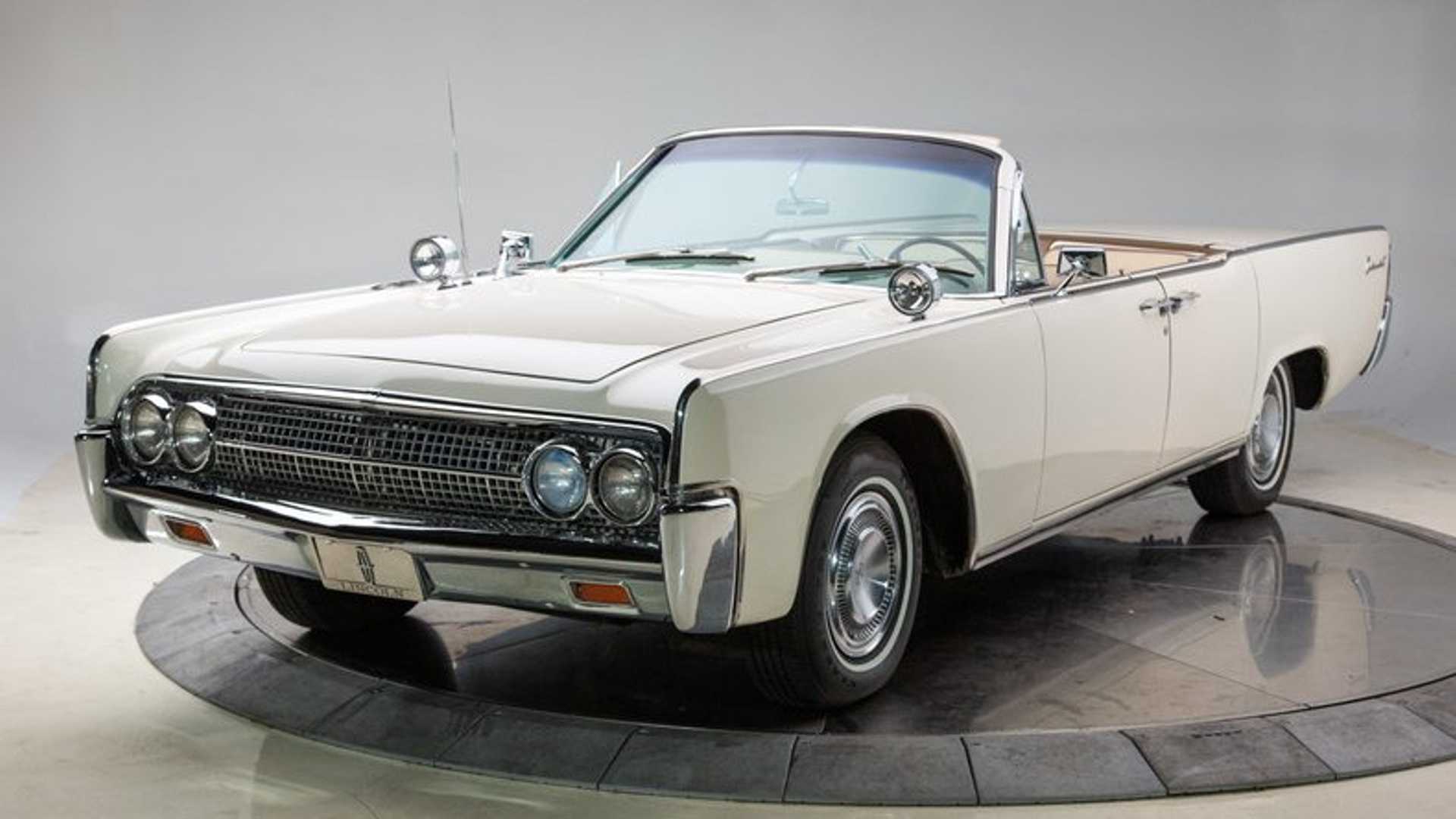 Lincoln's use of the Continental name dates back to the 1930s, but this car is perhaps best known for the four-door, suicide-door convertible that was available in the 1960s. The Continental name was killed off in 2002 (along with many other established Lincoln nameplates), but it was revived in 2017 on a stylish, high-lux sedan, which will even be offered in limited numbers with suicide doors! There are dozens of classic Continentals currently listed for sale spanning just about every possible generation.

Although not as exciting as a Toyota Supra or as  off-road capable as a Ford Bronco, the Honda Passport still marks the notable of a classic nameplate. The original Passport, which existed in two generations from 1993 until 2002, was based off the Isuzu Rodeo, and it featured a rugged body-on-frame design. The new Passport uses a more modern unibody construction, but like its predecessors, it is still intended as more of an active lifestyle vehicle with better off-road capabilities than its competition. Currently, there are no Honda Passport SUVs listed for sale on Motorious, but as the market for '80s and '90s SUVs continues to rise, that should change soon.

The Mach 1 trademark has been linked to an upcoming electric SUV, and while it would seem highly unlikely that Ford would ever use such as moniker for anything other than a performance-oriented Mustang, that almost happened. And possibly still could. The Mach 1 name was used on Mustangs from 1969 until 1978 and then again in 2003 and 2004, but Ford had plans to use this name on a new Mustang-derived electric SUV, Mustang fanatics had other plans. While nothing has been confirmed, it would seem that this new EV could now be called the Mach E. While the future of a Mach-anything is up in the air, there are still plenty of Mach 1 Mustangs out there. 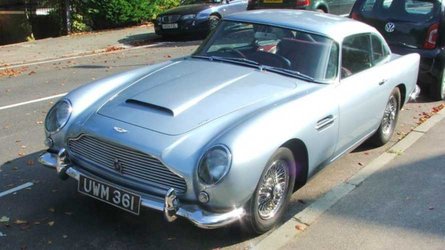 10 Movie Cars That Have Appreciated In Value The Most

While most people know movies can make stars out of people, they can also put certain vehicles in the limelight. This...
By Jeffrey N. Ross Jan 24, 2020
features
Shop
Show Me More
Speed Digital