Memories Of My father: Why This Rolls-Royce Means Everything

When David Lee purchased a 2005 Rolls-Royce Phantom for his father Hing Wa, he bought more than just a car. The Phantom also became a poignant embodiment of all his father had ever stood for

A motorcar can transcend its physical existence. Beyond a sturdy chassis and elegantly shaped bodywork, beyond an engine firing with pistons dancing in sequence, beyond a means in which to be transported from one destination to another. It is often said that cars possess soul and, in the right circumstances, they can become much more than just a vehicle. As this story proves.

Hing Wa Lee was just thirteen when he and his fifteen-year-old brother jumped from a boat into the cold waters that surround Hong Kong. They swam eagerly towards the shore, looking for escape beyond the concentration camps and indefatigable rise of communism, which had swept across their home country of mainland China.

Soon after arriving in Hong Kong, Hing Wa Lee and his brother secured work for themselves. While his brother became a suit tailor, Hing Wa joined the gem cutting trade and served a lengthy five-year apprenticeship before starting out in business at the youthful age of eighteen.

In the years that followed, Hing Wa would often walk Hong Kong’s Salisbury Road, which lay between one of his stores and a storage facility. On route he would pass what is considered the finest guesthouse in Asia - the Peninsula Hotel - and see its notable fleet of dark green Rolls-Royces. 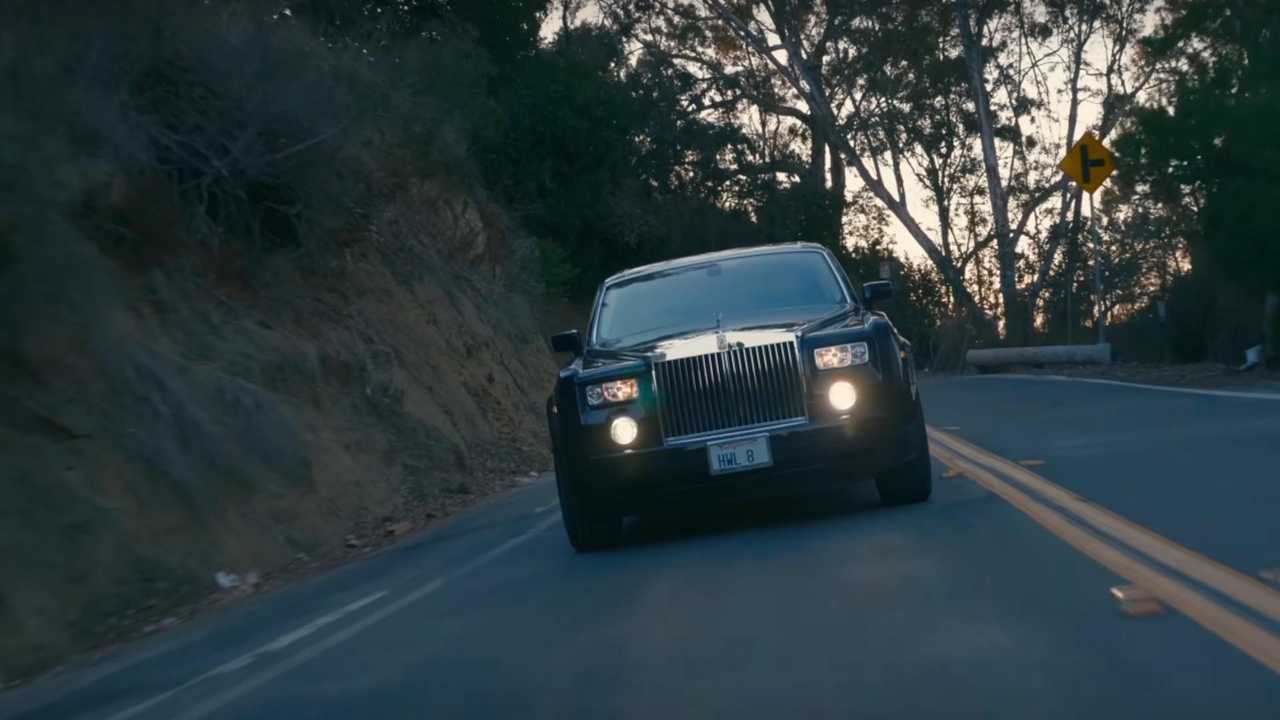 Over the last few decades, these cars have become a symbol of the affluence within Hong Kong, and have even appeared in the 1974 James Bond movie The Man with the Golden Gun.

Hing Wa may not have realised it at the time, but each time he walked by the Peninsula’s Rolls-Royce fleet, he was subconsciously picking up on a vehicle that could say much about one’s status and success. 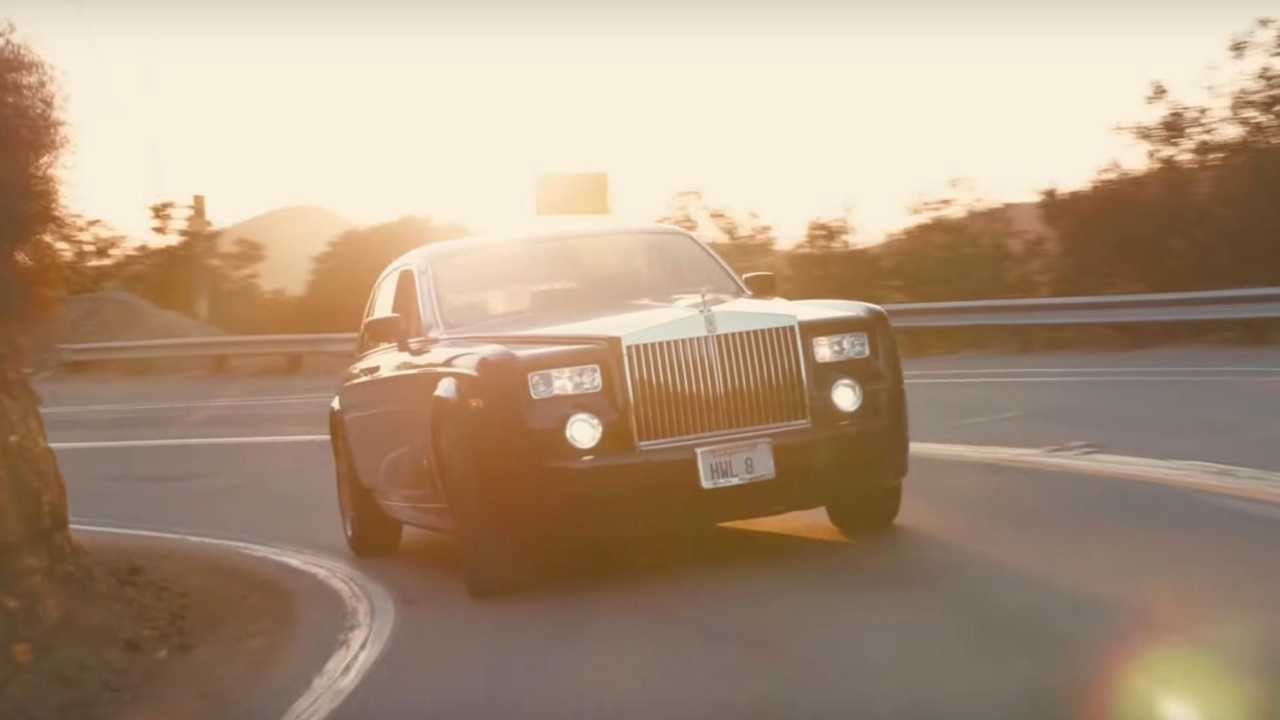 “For him and the many years of walking across Salisbury Road, seeing the Peninsula and seeing the Rolls-Royces there, that was a slow ingraining of what is considered luxury and what is a goal.” (David Lee)

Impressed as he was by the hotel’s stunning vehicles, and despite enjoying notable entrepreneurial success, Hing Wa could never justify buying a Rolls-Royce for himself. Instead he preferred to ensure that everyone else within his family was well cared for. 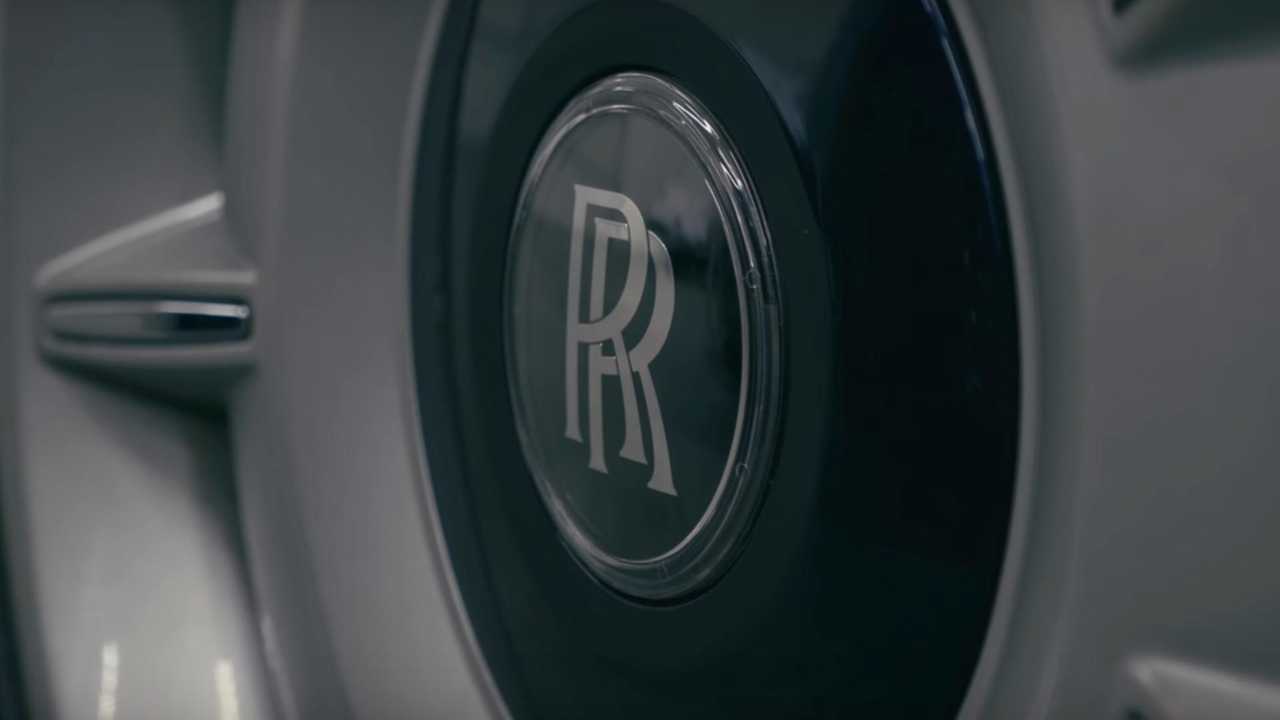 David greatly admired his father’s principle of ‘make sure everyone is well taken care of before you start to take care of yourself’. Now himself grown and working within the business his father created, David wanted to thank his father for always putting the family’s comfort before his own. In 2005, David decided to purchase a Rolls-Royce Phantom and gift it to Hing Wa.

‘For my father, driving a Rolls-Royce, and owning one, would be even more of a success story. I thought he deserved it. He had worked so hard for all these years and provided for our family.’ (David Lee)

Launched in 2003, the Phantom was the first Rolls-Royce to be developed under the ownership of BMW. Despite measuring at nearly six metres in length and 2.5 tonnes in weight, the Phantom moves with the delicacy of a far lighter vehicle – thanks to the combined efforts of air suspension and electronic damper control.

Power comes from a 6.7-litre V12, which is so potent that 90% of the Phantom’s capacity remains untapped at 100mph, meaning there is always plenty in reserve.

Meanwhile, within the tranquil cabin resides a blend of modern and traditional touches – opulent leather upholstery, lambswool carpet and gleaming wooden trim combines with a satellite navigation system that tucks itself away when not in use. As a finishing touch, a starlight headliner depicts the night sky. If ever there was automotive sanctuary, a Phantom is the most likely candidate.

Rolls-Royce themselves say that ‘Phantom moves those who move the world’. When Hing Wa was presented with his very own Phantom from David, he was overcome with joy. Not only did he appreciate the stunning aesthetics of the Rolls-Royce, it also demonstrated to Hing Wa that his son had inherited his approach to life.

“When he did receive it, there were a lot of emotions … a lot of deep sentiment in that experience.” (David Lee)

When Hing Wa’s friends discussed the Phantom with him, he would proudly tell them that his son had purchased it for him. Sitting behind the Phantom’s Spirit of Ectasy brought Hing Wa true happiness.

A few years later and it is David who now sits in the driver’s seat, after Hing Wa’s passing to cancer. Everything has been left as it was when his father was at the helm – from the positioning of the dashboard knobs to individual settings selected via the electronic menu. It all remains untouched. Even the radio continues to play on station presets. Every time David gets inside the Phantom, he connects with memories of his father.

“As I drive I really feel like ‘What was my dad thinking when he was driving?’ ‘How did he feel?’ ‘Did he know how to use all the buttons and the switches?’ … I would listen to the radio settings to see what he was listening to. I would really just put myself in his shoes when I’m driving that car. Sometimes I would maybe have a new perspective of life, I would have it because he would have experienced it too when he was driving … very surreal, very much a nostalgic kind of feeling. There’s quite a connection.” (David Lee) 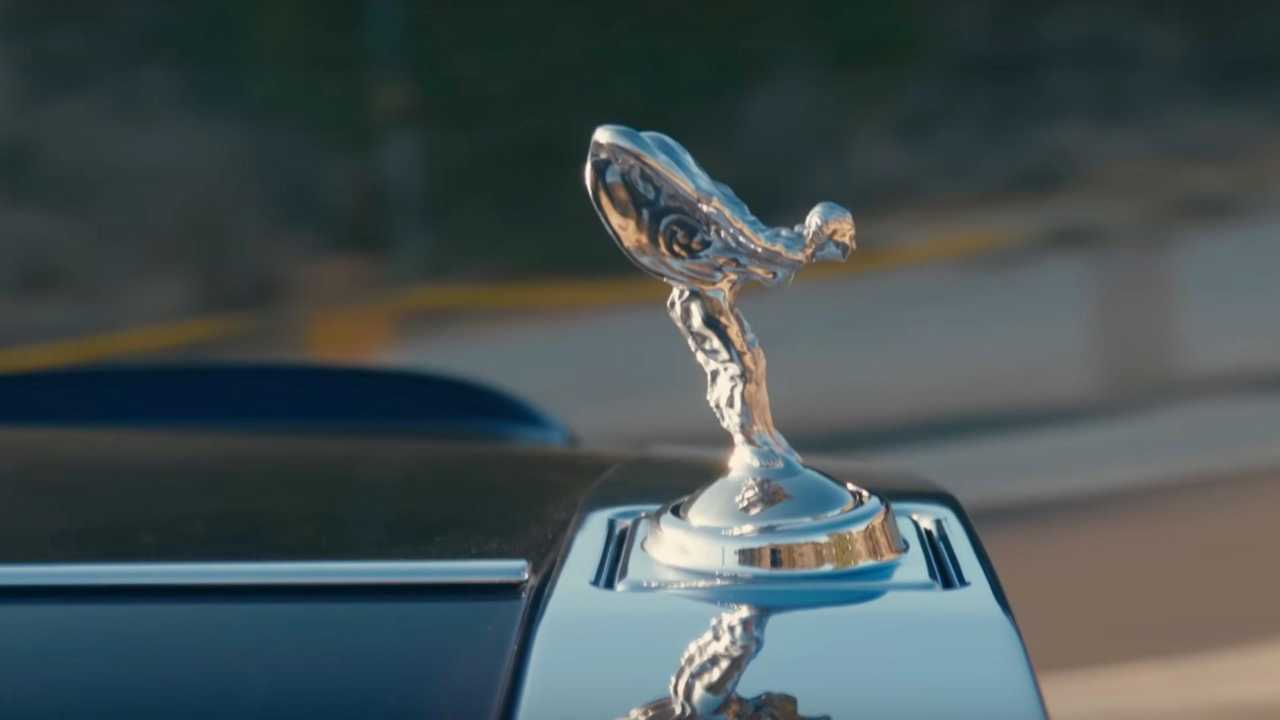 Having served as Hing Wa’s dream car, this Rolls-Royce Phantom now transports David as he tends to the business his father founded. Not only does the Phantom continue to provide unsurpassed luxury as when it was new, it represents success despite difficult circumstances, unwavering devotion to family and Hing Wa’s principles that will guide David as he carries the baton.

‘For me to have a physical reminder of my father in this car, there is just more comfort in that.’ (David Lee)

As the miles tick by, David can simultaneously see traces of who lead the family and business before him, where his outlook comes from and perhaps also what he is yet to become. A truly beautiful role fittingly played out by a truly beautiful Rolls-Royce.