Could Ford cheapen the Mustang name any more?

Few cars rise to the level of true icons. Sure, there are great cars to drive, but they’re not necessarily iconic like the Porsche 911, Volkswagen Beetle, and Chevrolet Corvette. When people who don’t even like cars can immediately recognize these vehicles, you know they’re something special. The Ford Mustang is just such a car, but Ford seems determined to disrespect that status yet again. This at a time when a classic Ford revival is swelling up, thanks to the rumbling popularity of the Ford v Ferrari movie, the automaker wants to change how the storied Mach 1 will be remembered.

If you haven’t heard, Ford just announced the reveal of the Ford Mustang Mach-E coming up this Sunday. You’re forgiven if you think it’s a hybrid or all-electric Mustang coupe, because that’s what the name should imply. It would be a controversial move, but in a facepalm-worthy “hold my beer” moment Ford has decided to use the Mustang name and the pony badge on a crossover of all things. 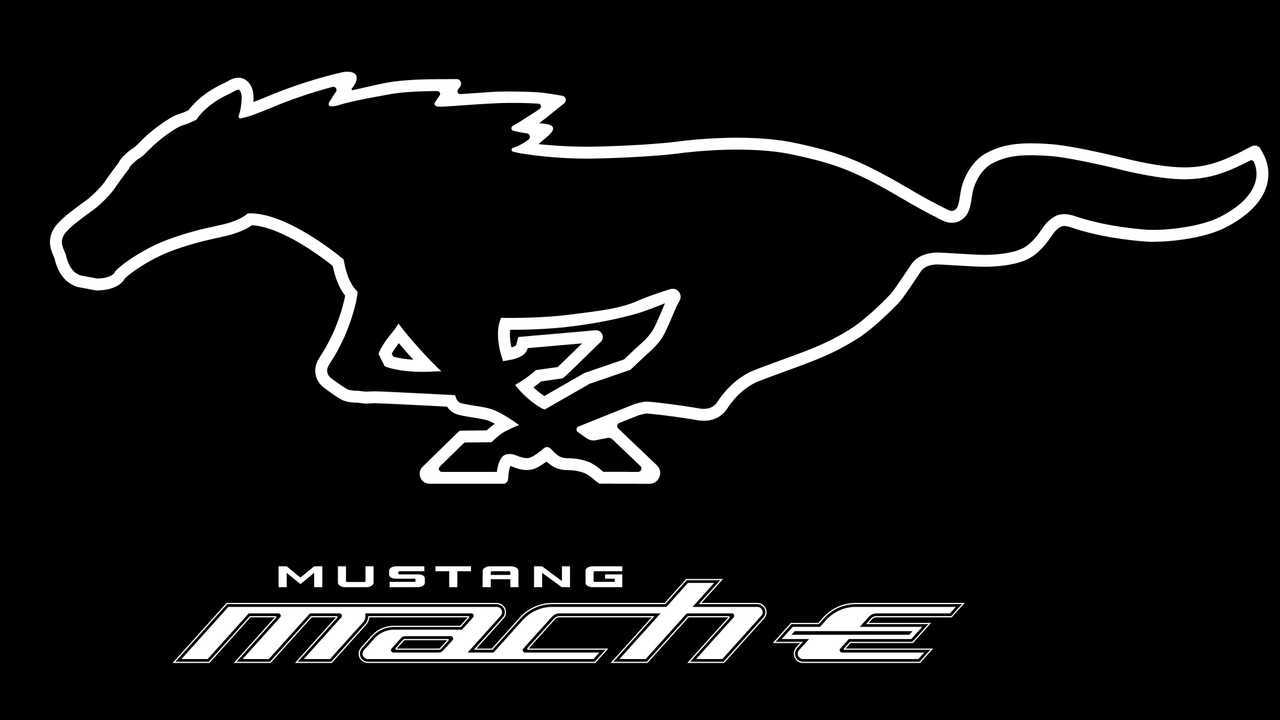 It’s not bad enough that Ford is raping the Mustang name to slap on this new all-electric crossover so it can go to war with Tesla. Nope, it had to go a step further and also disrespect the Mach 1. Bravo, Ford management.

Rumors had been leaking for some time that this vehicle was coming, so it’s not entirely a surprise. Although, certain leaks claimed the crossover would have styling inspired by the Mustang but wouldn’t use the pony car’s name. So much for that.

Ford could have picked any other name instead of twisting the Mach 1 into Mach-E, but it went there. The name actually rhymes with "mockery" and has to be more than just a coincidence. This sure feels like mockery of a legend, all in the pursuit of the latest market trend. Ford has sold its birthright for a pot of porridge and that’s just pathetic.

Of course, with the idiotic decisions James Hackett has been making at the helm of Ford, this is just another in a string of bumbles. Hackett obviously has a tenuous grip not only on the automotive market but also the history of the company he supposedly runs. He certainly doesn’t seem to understand the Mustang and its die-hard fans, because he's really stepped in it this time. 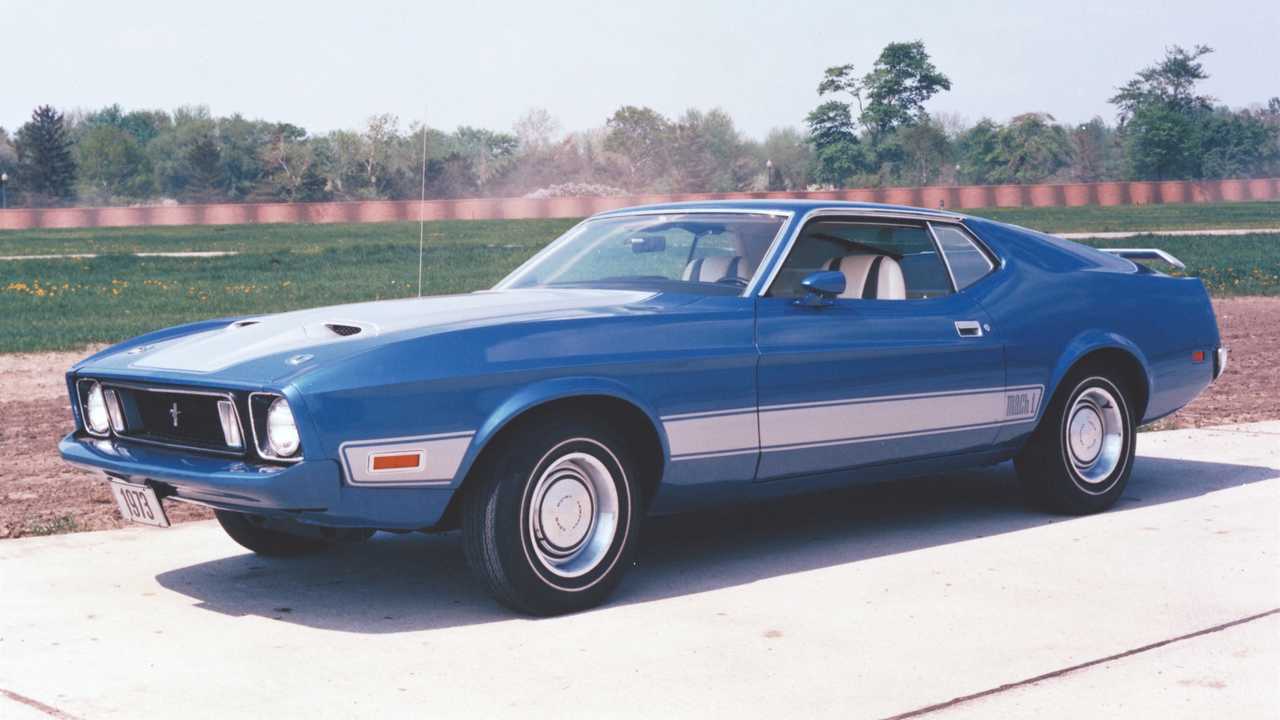 First introduced in the fall of 1968, the Ford Mustang Mach 1 was cooked up to appeal to one group: young automotive enthusiasts. Just like the name suggests, it was built for performance, although not to the level of the Shelby GT350 and Shelby GT500. The Mach 1 had a lot of bravado as well, thanks to styling flourishes like an aggressive hood scoop. Ford used the Mach 1 nameplate for several other performance-oriented versions of the Mustang. It’s a symbol almost as hallowed as the Bullitt. Raiding that for a quick cash grab is disgusting, like a child breaking a piggy bank to buy some candy.

Some of you might remember the complete outrage when Ford decided it would make the Mustang a front-wheel-drive coupe co-developed with Mazda. It was AutoWeek which first leaked that shocking news and Mustang fans got whipped up into an absolute frenzy. They wrote thousands of letters to Ford management in Dearborn, demanding a real Mustang with real-wheel drive, a V8, and American engineering always be available.

What Ford did back then was latch onto the latest trend. In the 1980s it seemed like the Japanese were going to take over the world, especially in the automotive industry. Certain powers inside Ford, reportedly the finance and product planning teams, thought it was time to jump on the bandwagon full force. That included having the Mustang turn Japanese.

I don’t hate Japanese cars: I’ve owned plenty and drive one now. But the Mustang is an American icon and should stay that way. Thankfully the outrage of enthusiasts convinced Ford to change course. What was to become the new Mustang was released as the Ford Probe and was in no way associated with the pony car. While not a horrible vehicle, the Probe still receives heaps of hate today for what it almost became. Ford narrowly missed selling its birthright for a pot of porridge. 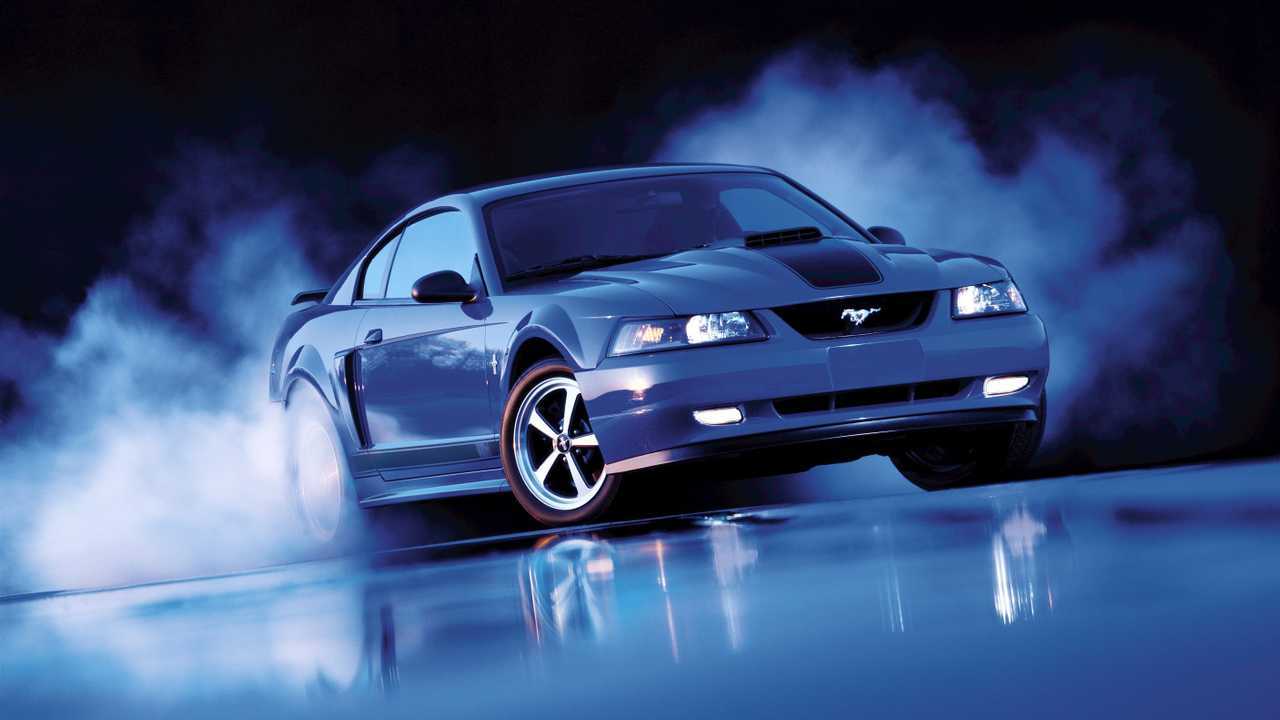 What Ford is doing now is latching onto the latest trend. I’m not saying crossovers aren’t here to stay. That would’ve been like saying Japanese cars were going to go away after the 1980s. I’m also not saying electric cars are inherently wrong. But to use the beloved Mustang name, and especially twist the Mach 1 nameplate to use on any crossover is a bad look. It doesn’t matter how fast the Mach-E is or how much advanced technology it uses. This is about honoring the past, knowing where you came from, and most of all respecting those who have offered unyielding support for generations. If Ford walks all over that, there’s no telling the damage it will do to its image.

Looking at online chatter, the people who seem to be excited about this move are those who have absolutely zero love for the Ford Mustang or muscle cars. Some are electric car fanboys, who at first will praise the Mach-E but then will shun it for not living up to Tesla’s standards or for not being green enough or some other contrived offense. We've seen this before. They won't be nearly as dedicated as Mustang enthusiasts are to their car.

But don’t worry about the raping and pillaging of an American muscle car icon. Ford is totally making up for mocking a legend by using actor Idris Elba to introduce the Mustang Mach-E. See? James Hackett knows what really matters.