Following moves by other Japanese automakers, Toyota has announced it will be making car parts for the A70 and A80 Toyota Supra. This effort will be driven by the new GR Heritage Parts Project launched by Toyota.

The best part of this news is while the parts are going to be available in the Japanese domestic market, Toyota plans to sell them in North America and Europe.This means no more having to track down parts cars or searching through salvage yards for hard-to-find OE Supra components. 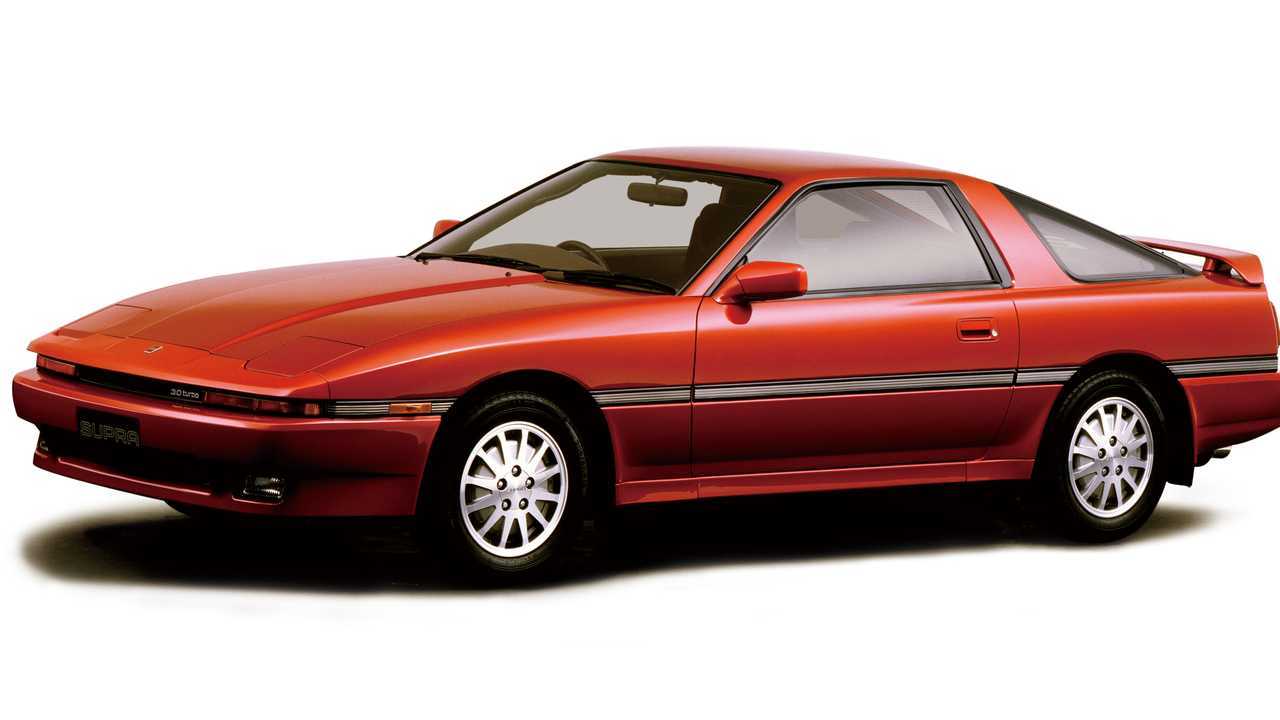 For now, Toyota has only announced a few specific parts which will be included in this new initiative, like the propeller shaft or fuel sender gauge for the A70 Supra or the head lamps for the A80 Supra. That list will no doubt grow considerably later, and dates for when the parts will be available will purchase will also be announced.

Toyota is even asking Supra fans to give feedback about what parts they want to see included in the GR Heritage Parts Project. You can make your requests by following this link.

To order parts for your Supra, you’ll need to make a request through your local Toyota dealership parts department. It’s the same process as ordering any other OE parts.

Known by many as the MK3 Supra, the A70 was produced from 1986 through 1993. Its collectability has been on the rise recently, with market prices responding accordingly. Of course, the MK4 Supra or the A80 is wildly popular, with production in Japan lasting from 1993 to 2002. 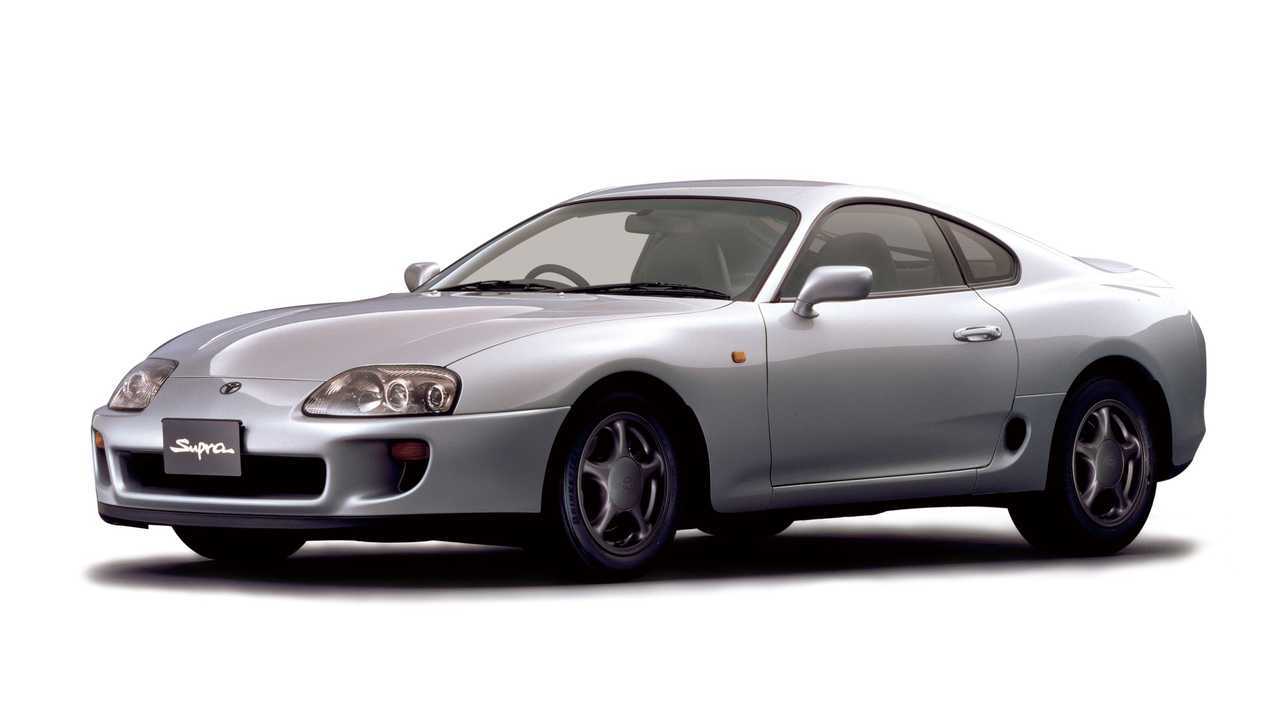 While the GR Heritage Parts Project is only covering these last two generations of the Supra, there’s always the possibility it could expand to the two previous. Also on the table is the possibility of the program expanding to other legacy models, like the Toyota MR2 and Toyota Celica.

A growing trend of Japanese automakers making parts for classic enthusiasts models outside of Japan has emerged. Mazda is in the process of expanding its parts program from just certain Miata generations to other legacy models. Meanwhile, Nissan is making replacement parts for the Skyline GT-R R33 and R34.